Nathan has been playing softball at GRSA with the St Lukes Softball Club since he was 4 years old. He has represented Georges River at all age levels.

He has represented Australia in the U19 Aussie Squad in 2010, 2011 and 2012, playing in New Zealand and Argentina. At the Junior Men's World Championships in 2012, Nathan was an integral part of the Australian team which won the Bronze medal (15 countries were represented at this tournament).

In 2013, Nathan was selected in the Australian Open Men's squad and also spent three months playing for the Bloomington Six softball team in America.

Nathan is a fine ambassador for our Association and a role model all junior players can look up to.

REGISTER WITH A CLUB 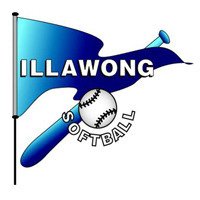 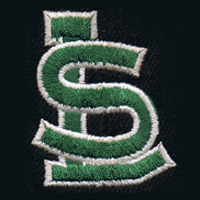 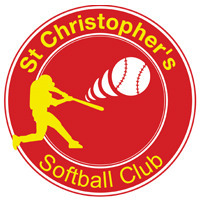 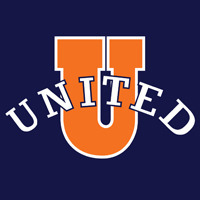 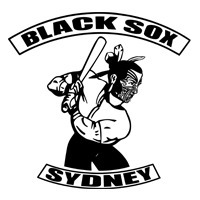