Centrals Masters Softball Club was established in 1989, by a group of players at Central Districts Softball Association. They have played in every Australian Masters Games since 1989, and have missed only one Alice Springs Masters game since 1990

Mr  Kym McDonagh was their first coach with Mr Mal McLeod now deceased, Kym has coached a majority of their masters games with the club.

Lorna Van Soest is still one of our most hard working committee members.

They have played everywhere in Australia, Pan Pacific, Asian Pacific, World masters in USA and Melbourne where they won Gold, also played in the Geraldton games and also the Riverland Masters since their commencement.

Centrals find Masters Games enjoyable, making many friends for life, and they open their team for any player from any association, state or team to join them. “Just a few we would like to mention, Jenny Cannon, Jill Williams and Julie Wright (Adelaide), Johnann Harris (Gawler) Liz Fresser (Queensland) Cheryl  Murrette (Broken HILL) Chris Priddle (Mt Gambier) Glenda Whitby (Narrandra,  NSW) and our very special friends from Cobdogla and Riverland.”

The most important thing is the memories and the wonderful friends you make and treasure. 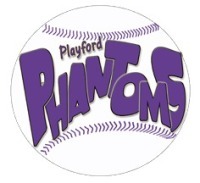 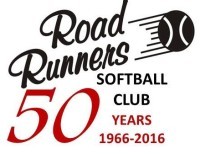 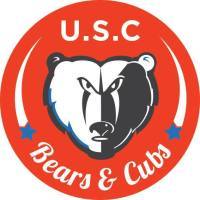 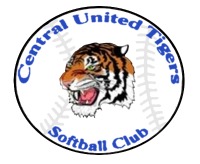 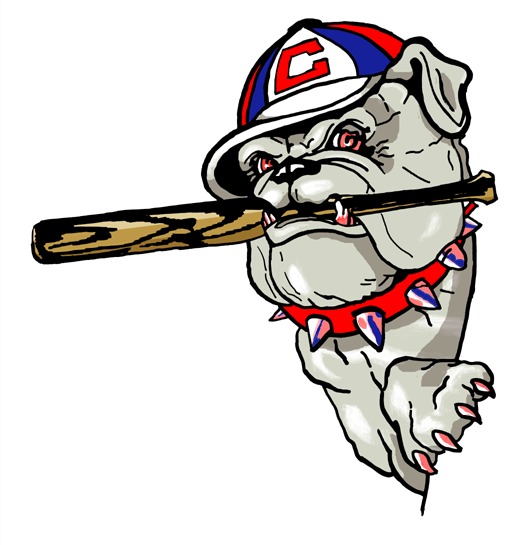 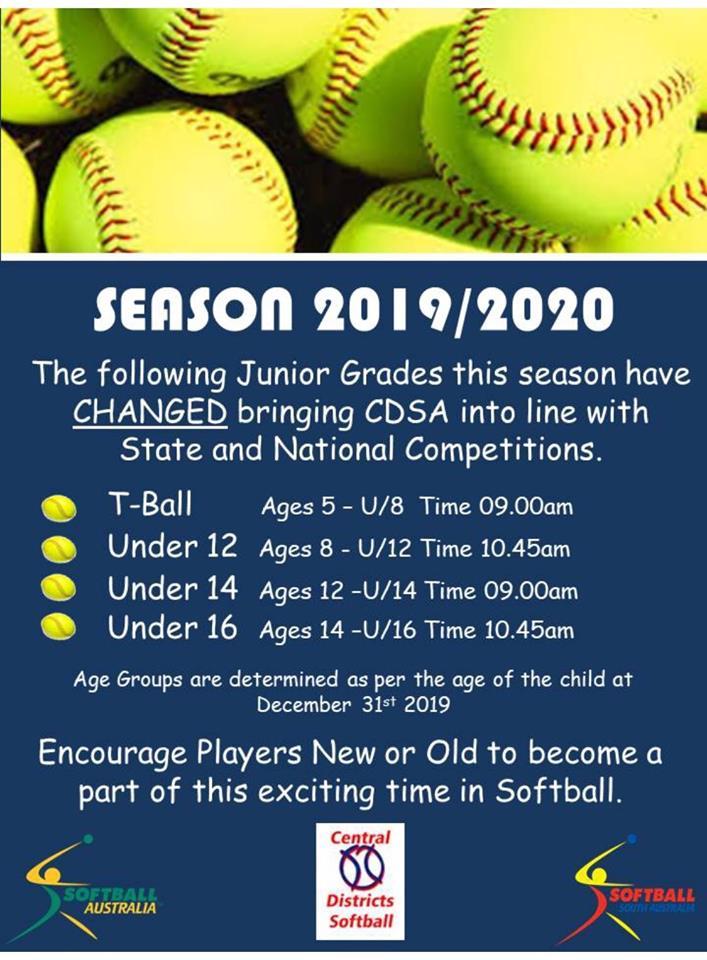