With a Cloudy start to the day the Under 15 Grandfinal has been played with Hallam Cobras (3) defeating Royal Falcons (2).  Best On Ground was Arielle Lee

With the rain setting in the Under 13 Grand final started at 10:30am. Hallam Cobras (12) defeating Dodgers (1). Best On Ground Keira McLaverty.

Photos of Best On ground and Grand Final Team photo

Pavillion set to be handed over 15th August 2019 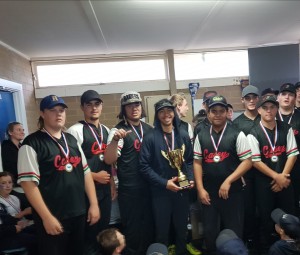 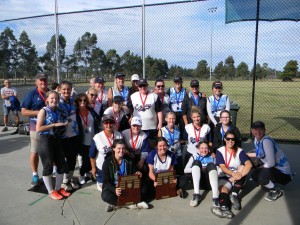 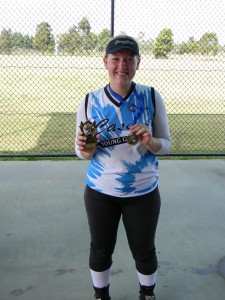 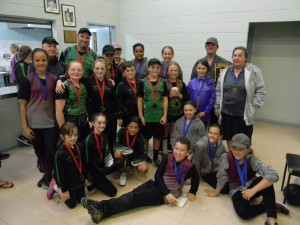 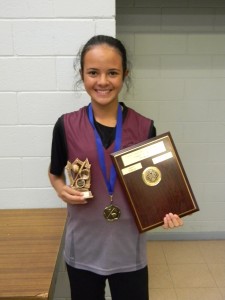 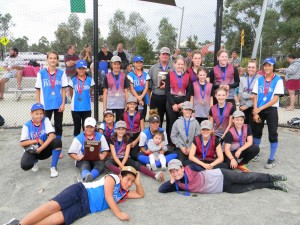 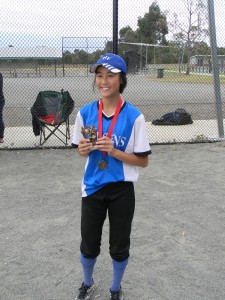 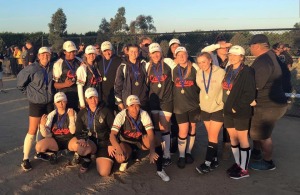 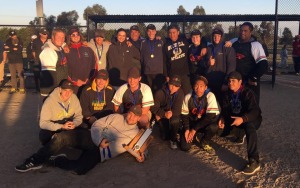 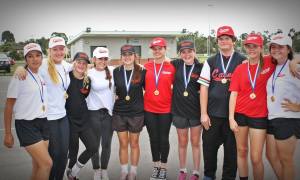